Golden Retrievers hold a very special place in my heart. While in college, my friend had a Golden named Cosmo — or Cosmoo as we affectionately called him, since it would sound like he was mooing when he was excited (which was whenever I walked in the door). I used to love taking him out on walks and even to class sometimes. He was headstrong, my fierce protector, and oh-so-lovable.

Also oh-so-lovable is Jersey Girl and I couldn’t have been more thrilled when her dad booked a session as a gift for her mom. He told me all about Jersey and what a huge part of their lives she is. I was so excited to meet her and tell the story of her family! 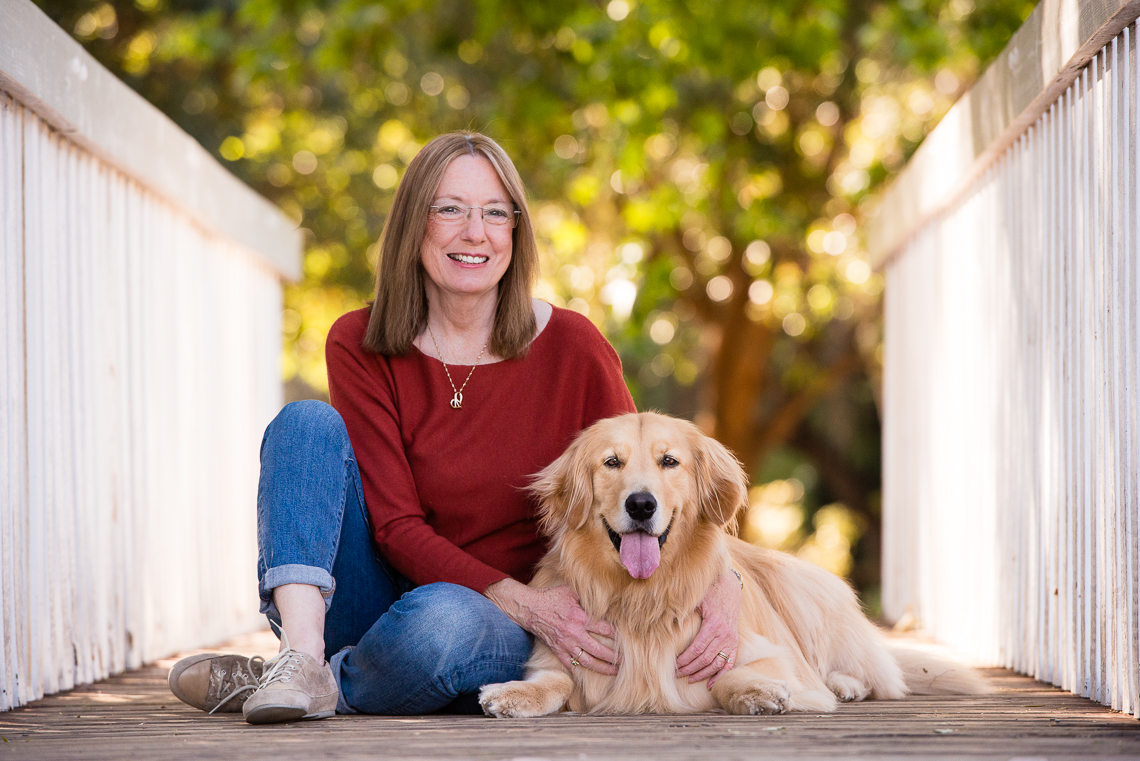 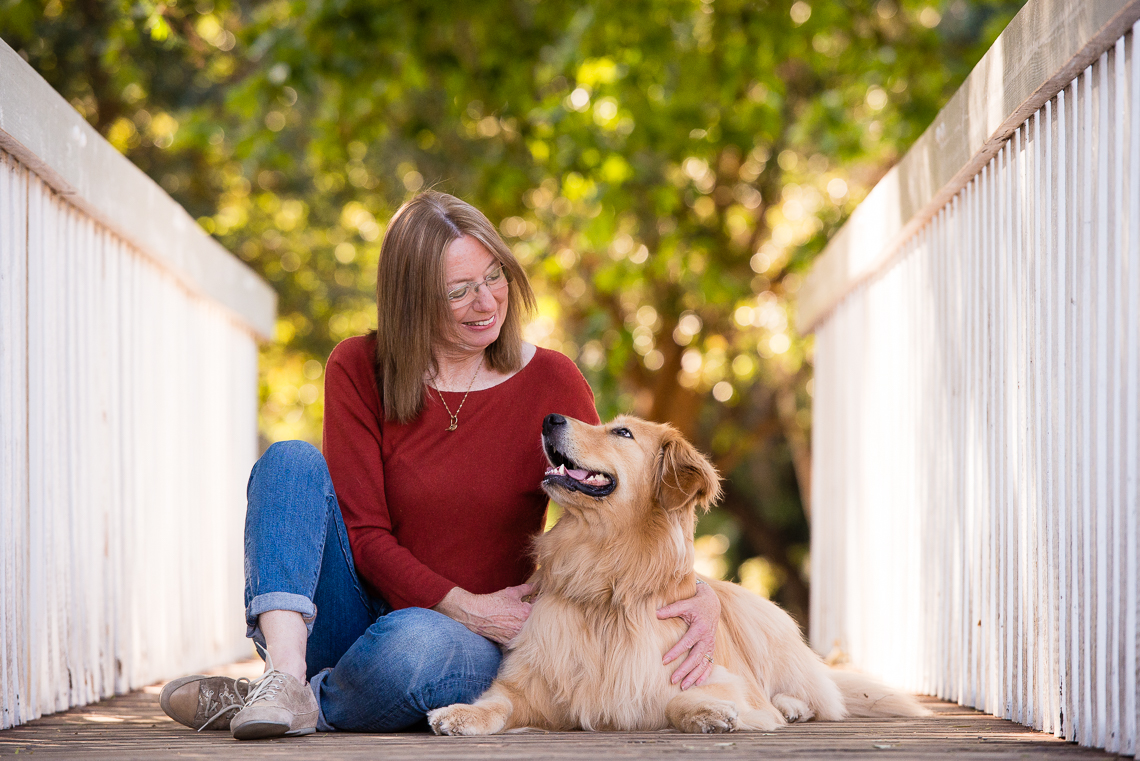 When I began to plan retirement, one of the first things I decided to do was get a dog. Since I had another Golden several years ago, I knew precisely the dog I wanted. It was my goal to find a new Golden Retriever puppy to join our family and that she and I would train to become a therapy team. My husband, while amenable (sort of) to getting a dog, made it very clear that he was not a dog person and that the dog was to be my responsibility. 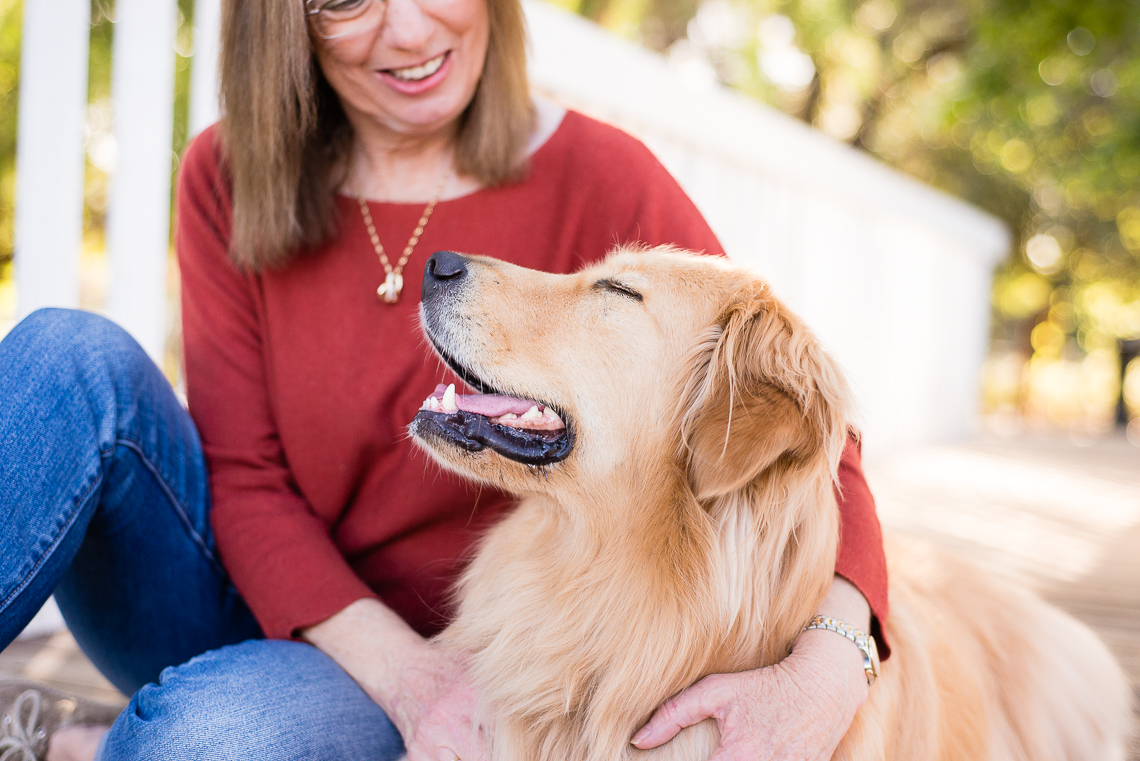 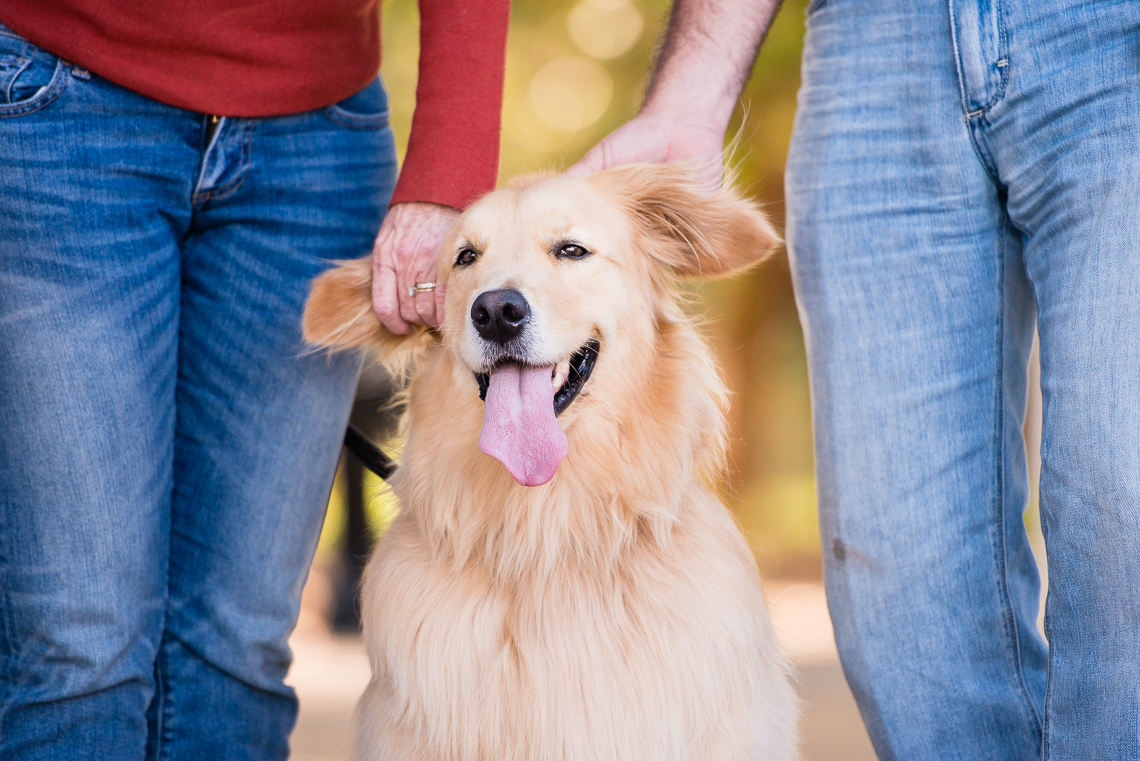 After doing some research I found a wonderful breeder. She invited me to visit her and meet her dogs a few months before she planned to breed one of her females. Actually, the visit was so the breeder could determine if ours would be an acceptable home for any of her puppies. She decided to breed two of her females at the end of July. Ultimately one of her “girls” did not get pregnant, but the other did. On October 3, 2013 Charley had three puppies and only one of them was a girl, so I felt getting Jersey was meant to be. 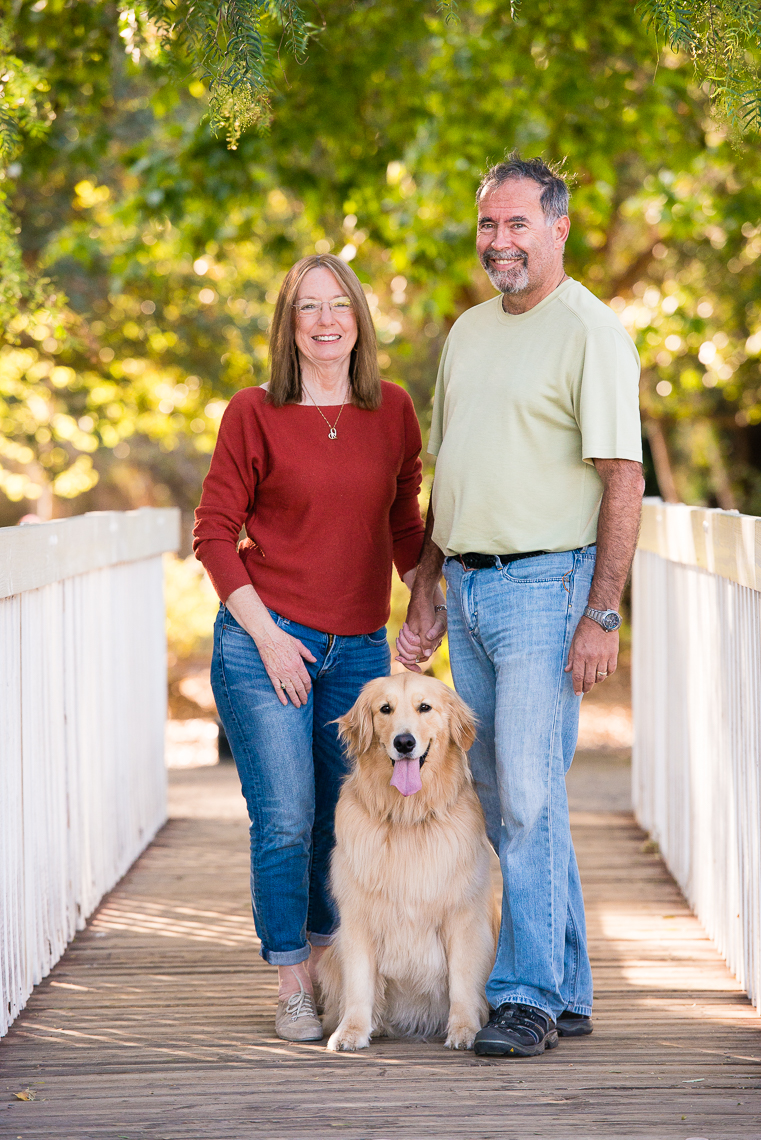 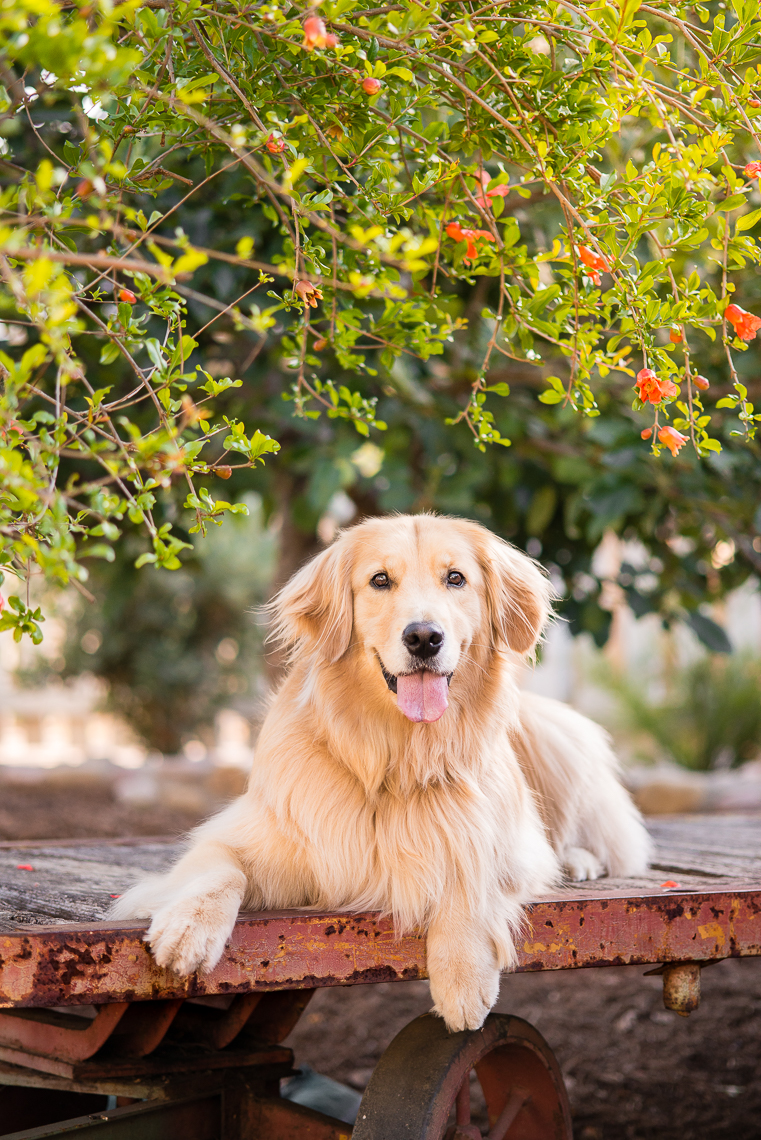 We brought Jersey home the day after Thanksgiving. From the very first day, she was really a good dog. Even the first night, she did not cry, she had very few in the house accidents and immediately started to melt our hearts. Overall she was really good, she did very little chewing, and instead of furniture, she decided to chew the corners of walls. 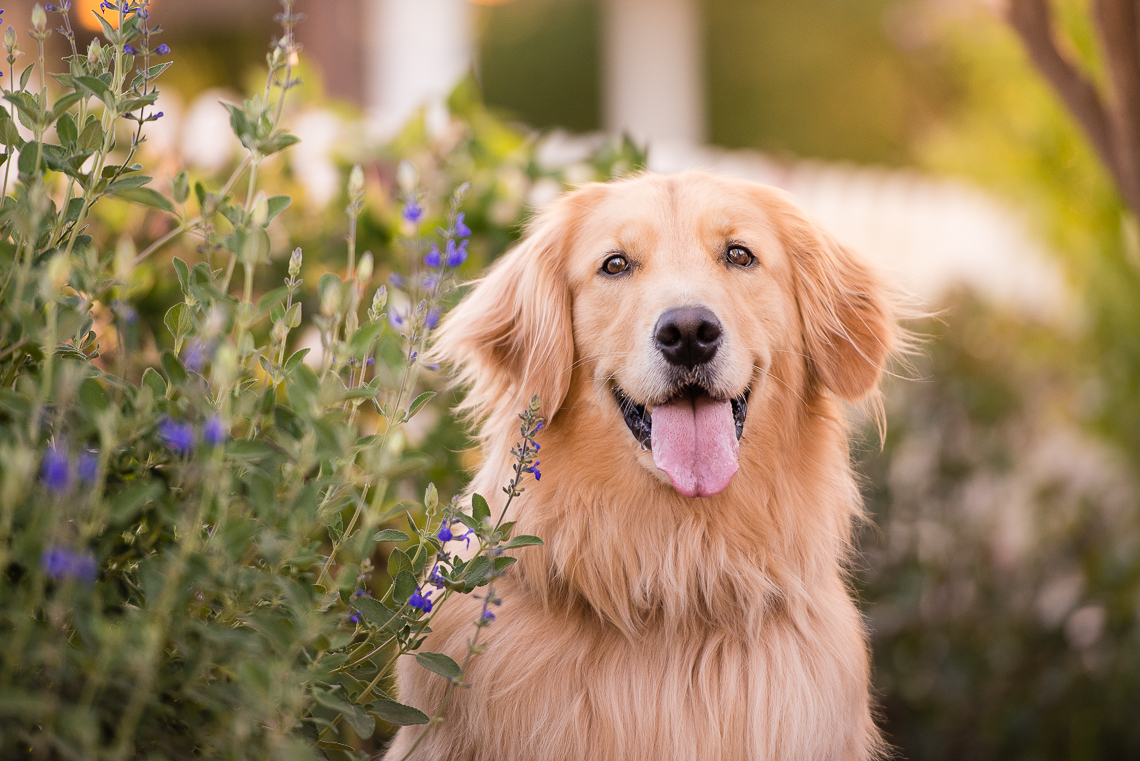 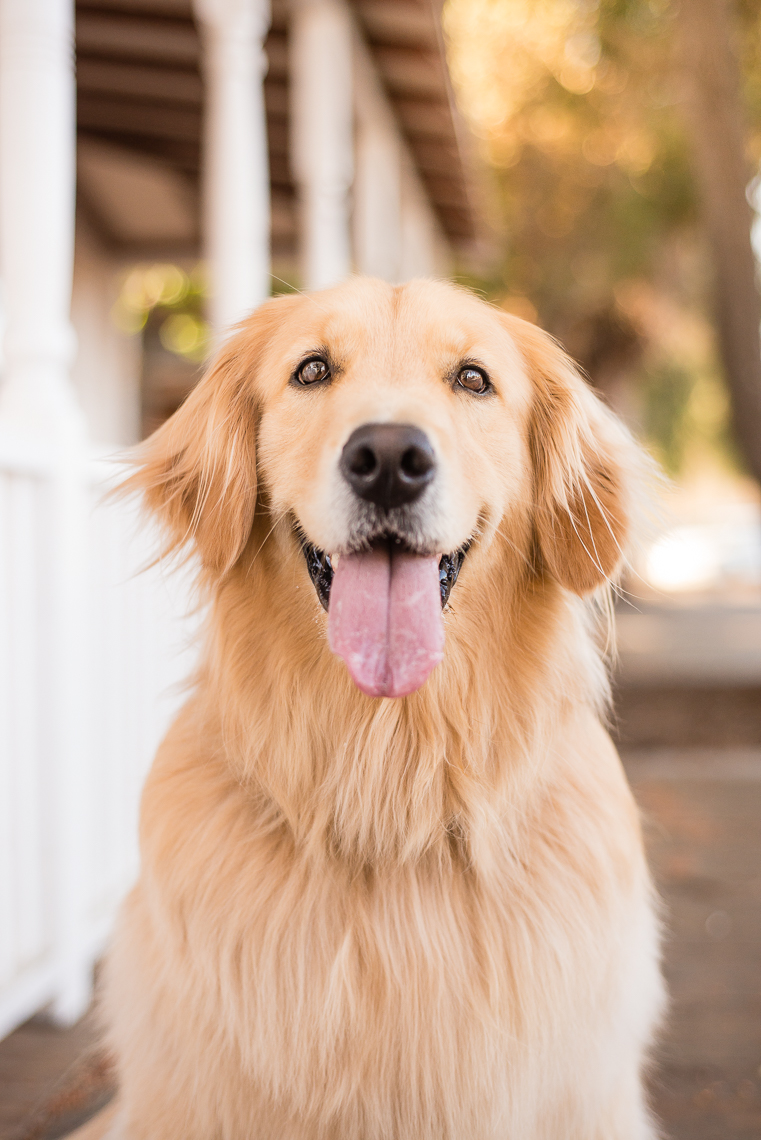 Jersey had her own plans for her life. She would be the best family per she could be, but really had no interest in becoming a therapy dog. She is always more excited to meet new people than a therapy dog should be. She also decided that she was going to make my husband into a dog person — and she has succeeded. From the moment he walks in the door at night (or anytime) they are inseparable. She has definitely converted him. 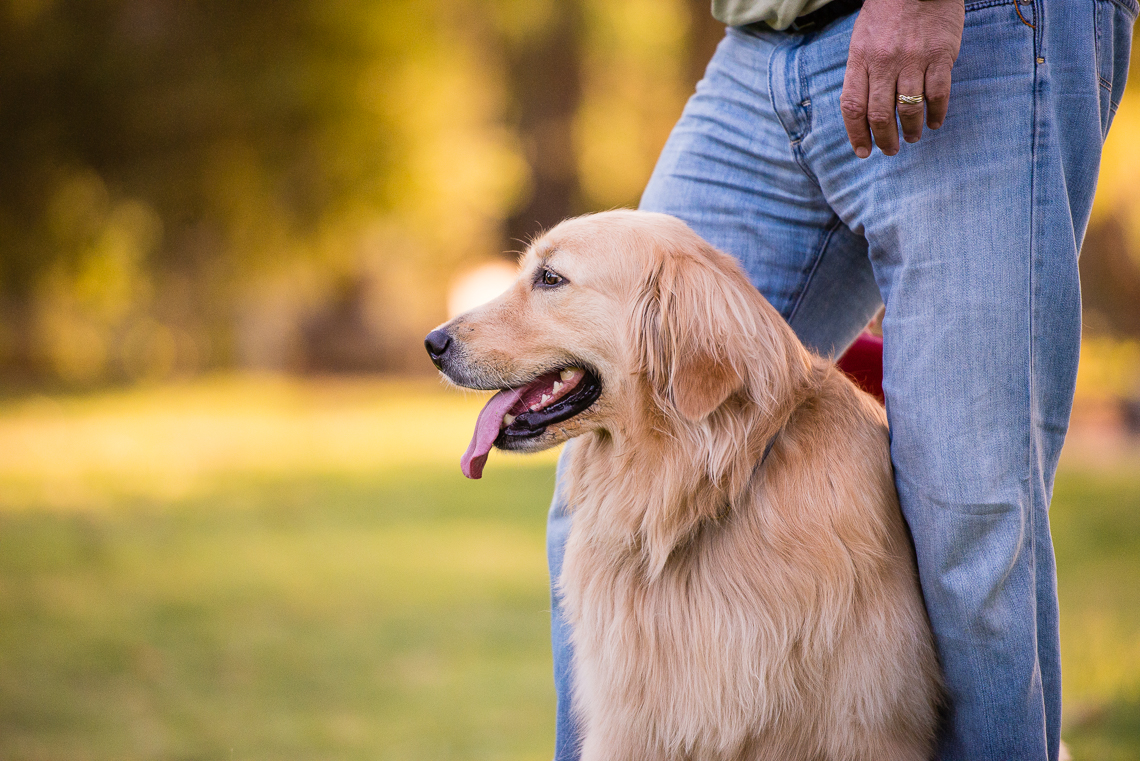 Since my husband and I married late in life, we have no children together, so Jersey is our child, and she is loved as much as any human child could be loved.

How sweet is Jersey’s story? I love meeting dogs who are loved so much — and I especially love stories of dogs who turned one of their parents into a dog person!

I want you to close your eyes for a moment. Well,

Want to know more about how we are traveling, wher

A big, huge, monstrous THANK YOU to my very first

We are nearly one month in to our big adventure! I

Nothing says Airstream + Florida quite as much as

Do you ever find a product that makes you question

I have some incredibly special clients, let me tel