Meet Tod, the adventurous red and white Cocker Spaniel! He was named after his mom’s favorite character in Disney animated film, The Fox and the Hound. We decided on San Dieguito Park for our session because it’s quiet and simply gorgeous! 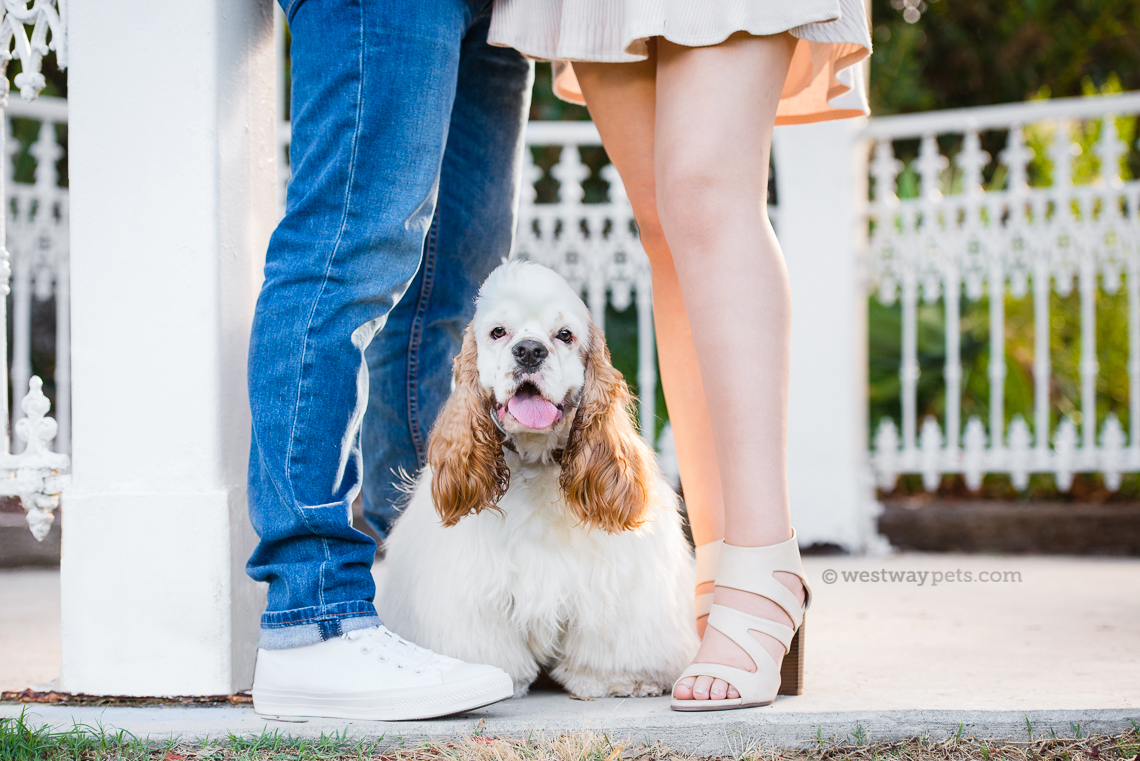 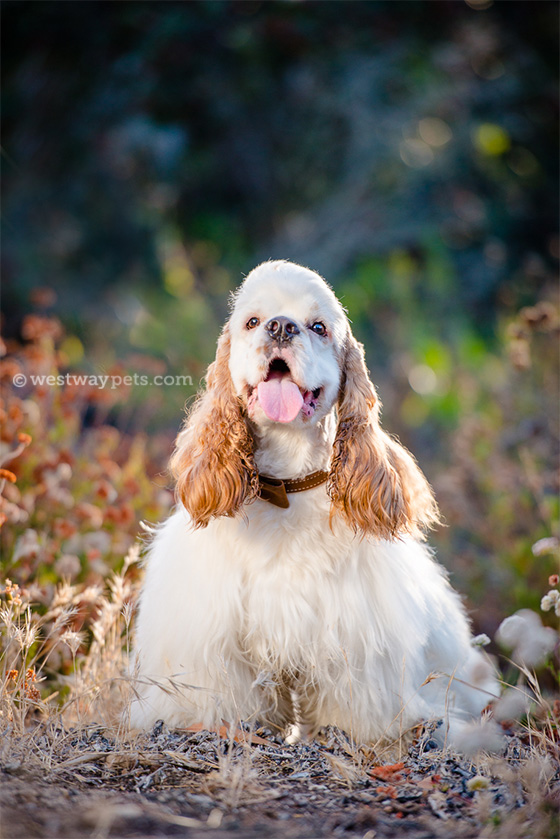 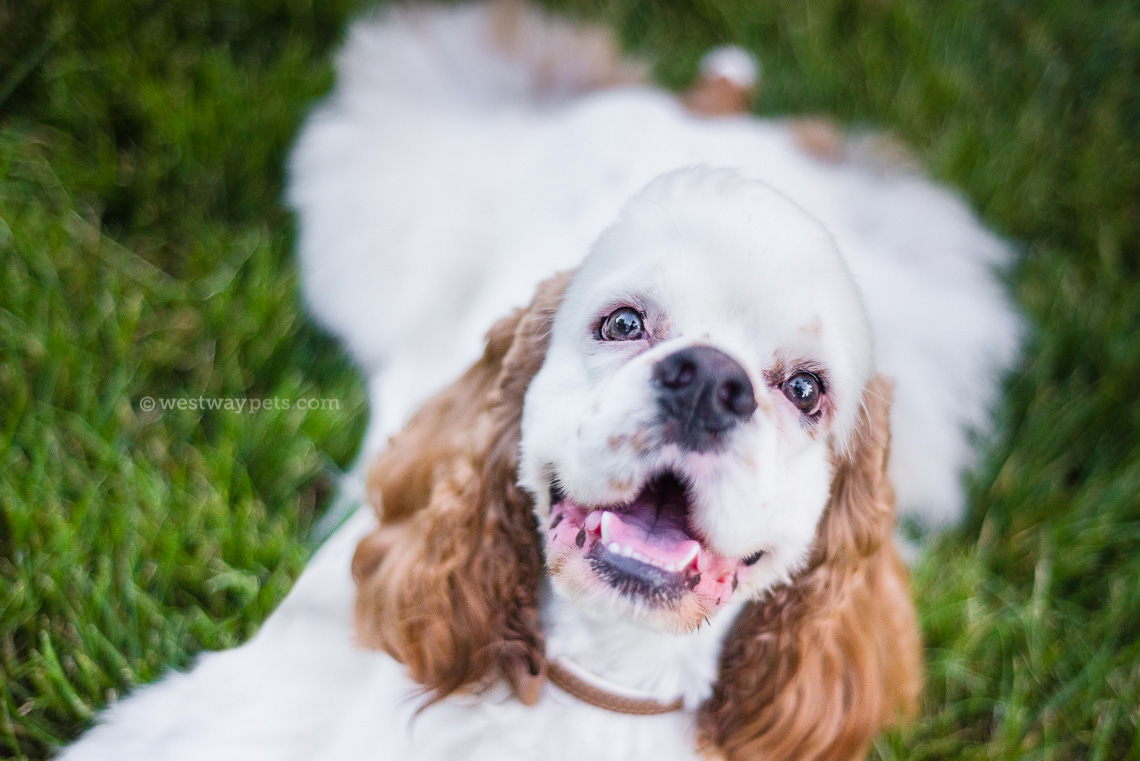 Tod’s mom and dad love him dearly so we wanted to be sure we got lots of family photos of everyone together! 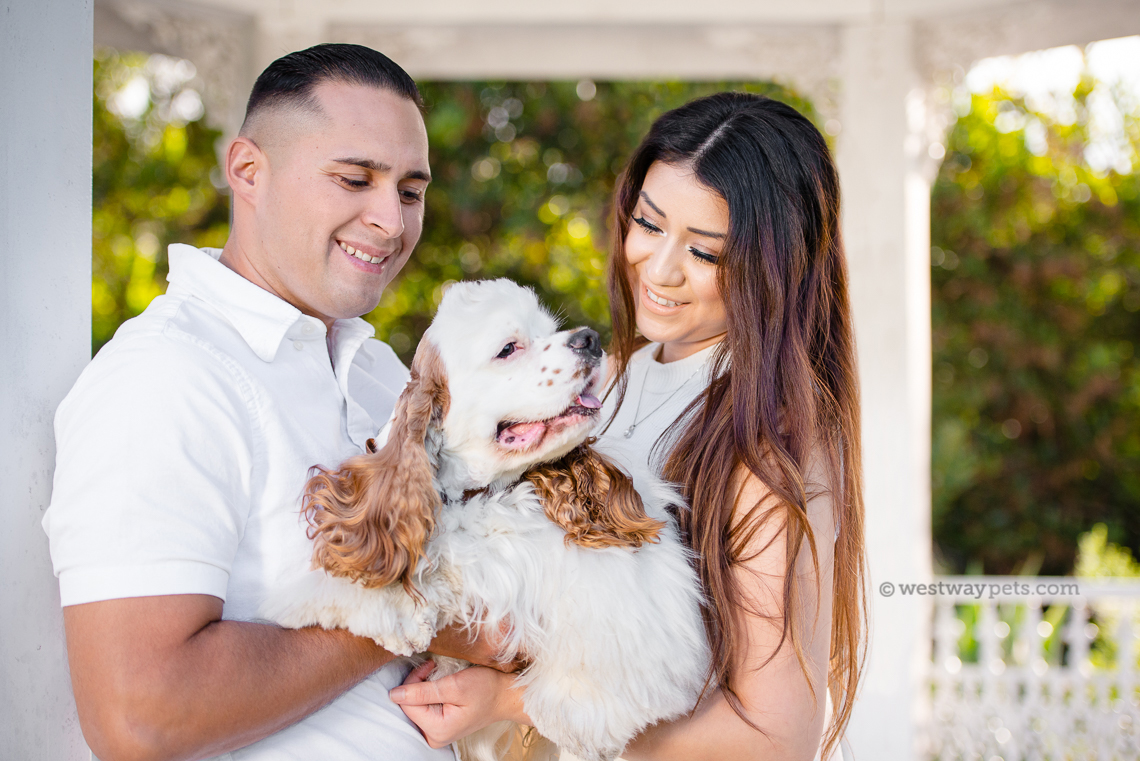 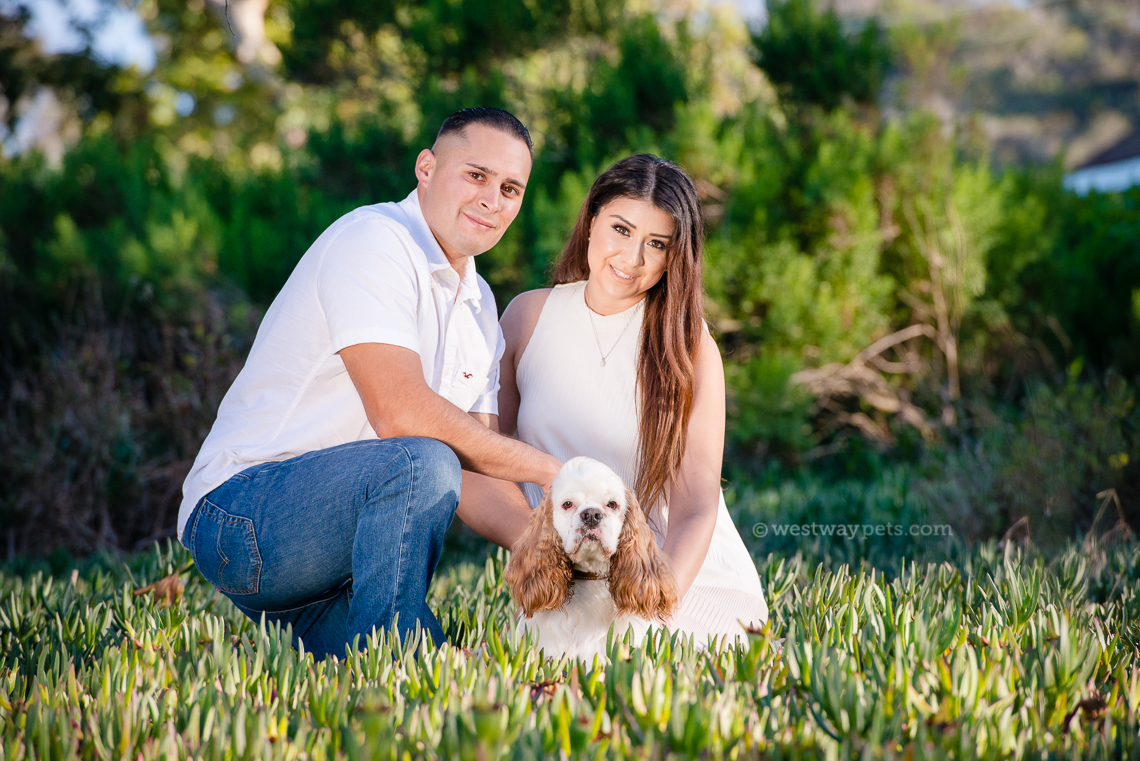 Tod’s mom really loved the rustic look of the buckwheat we found at the park. The colors matched Tod’s coat perfectly! 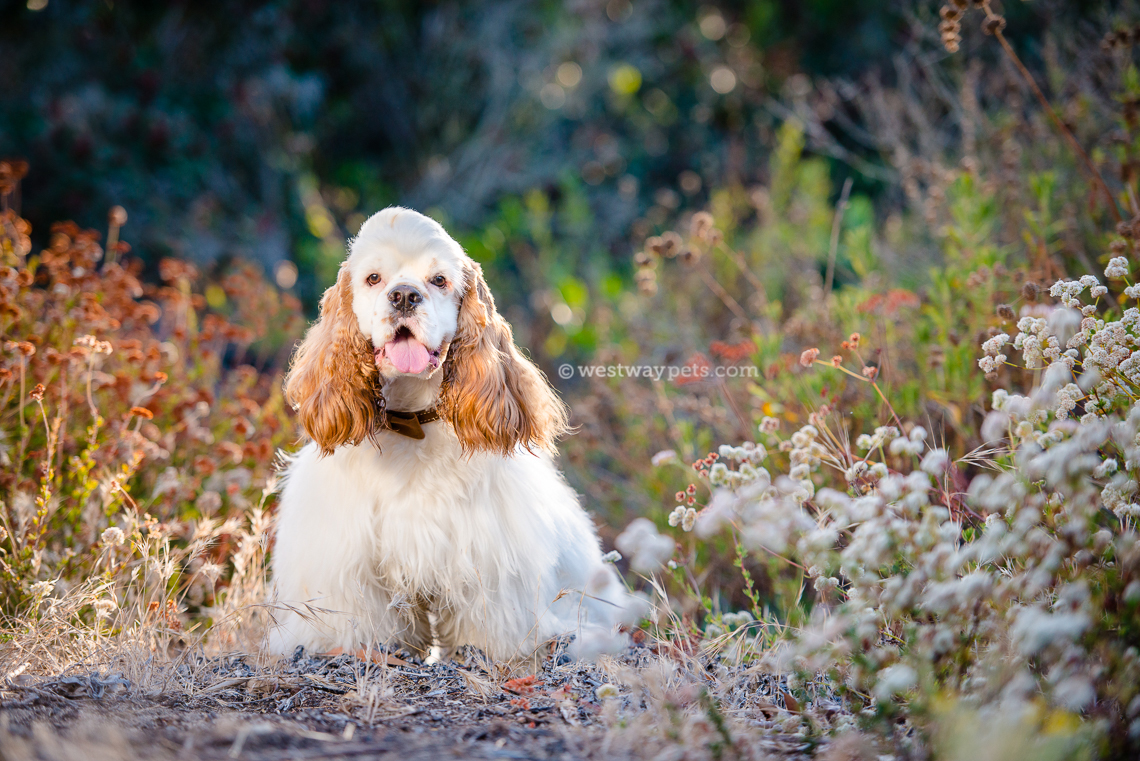 The light was so dreamy under the trees, and Tod looked so regal! 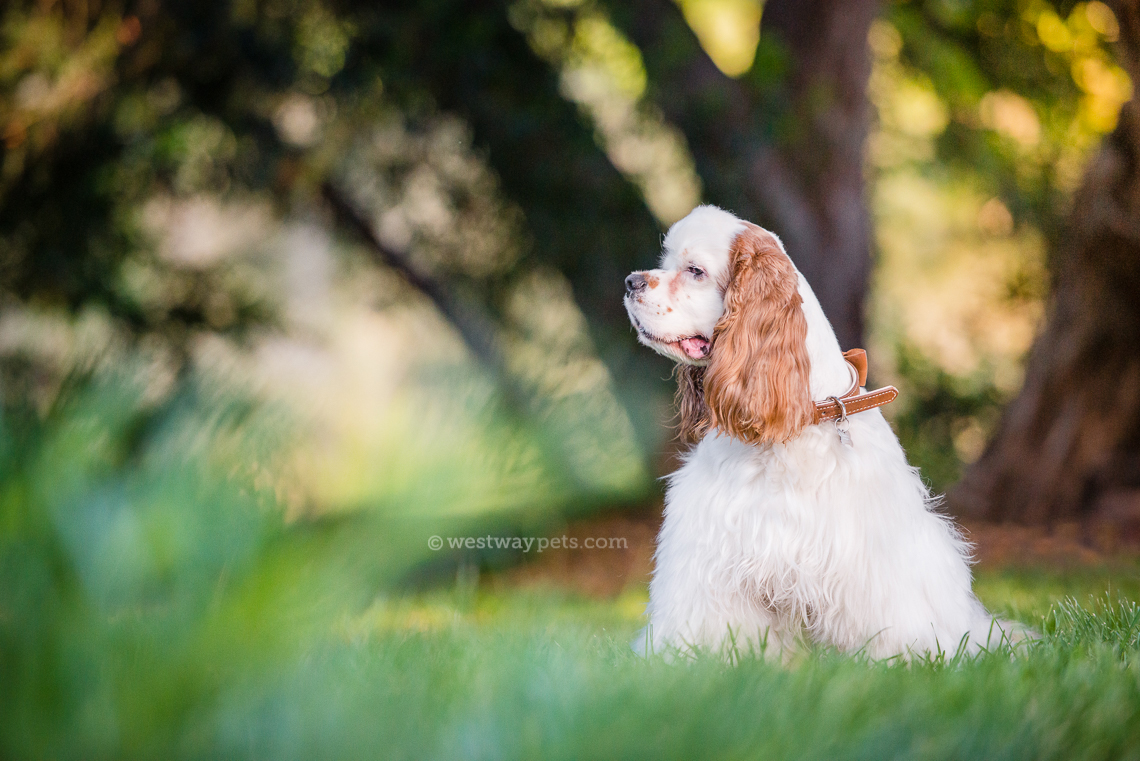 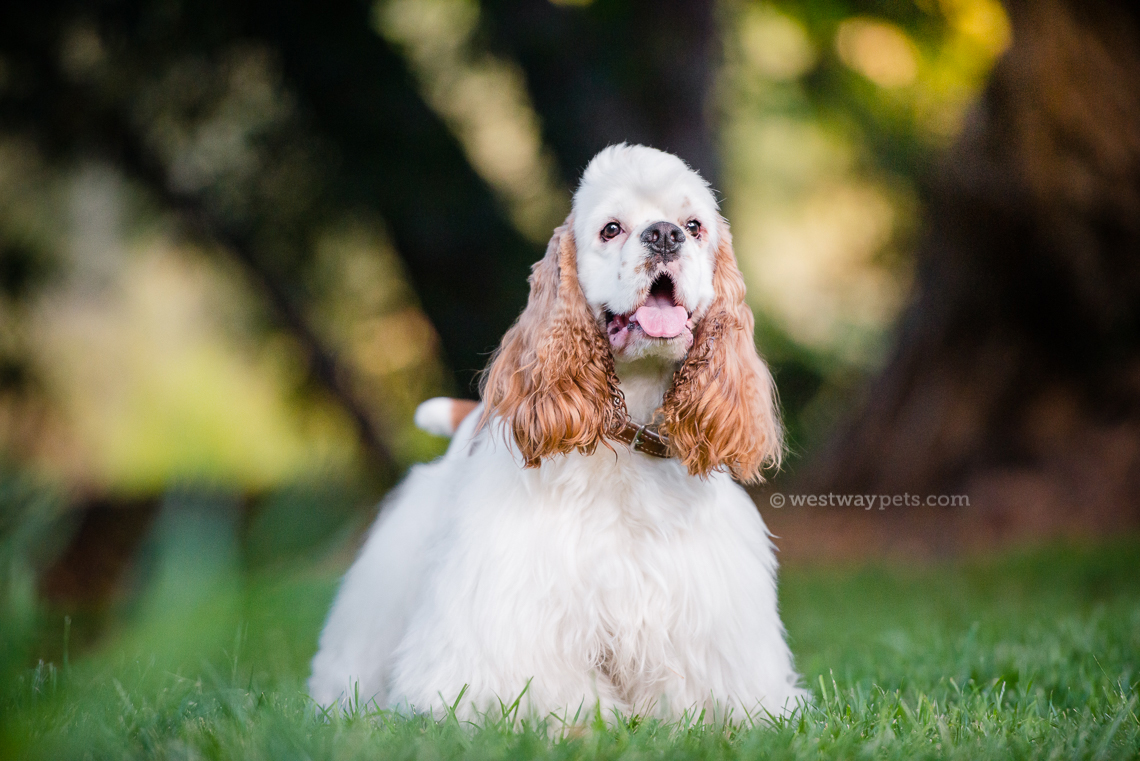 The main purpose of Tod’s session was to commemorate his first birthday. His mom brought a big number one to photograph Tod with. I think this turned out so cute! 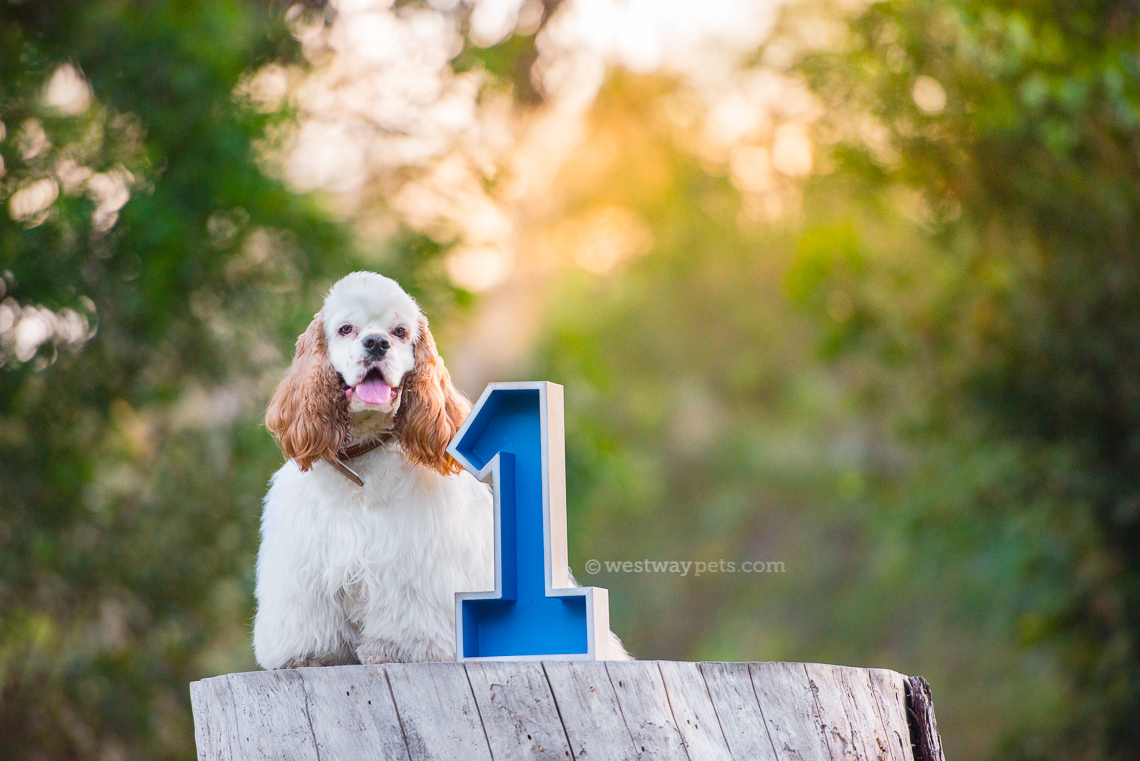 I know I mentioned above that he was named after The Fox and the Hound… so we had to photograph him with his favorite fox toy! There are so many gorgeous trees and we decided to let Tod do a little adventuring! Move over mountain goats, we have a tree dog! 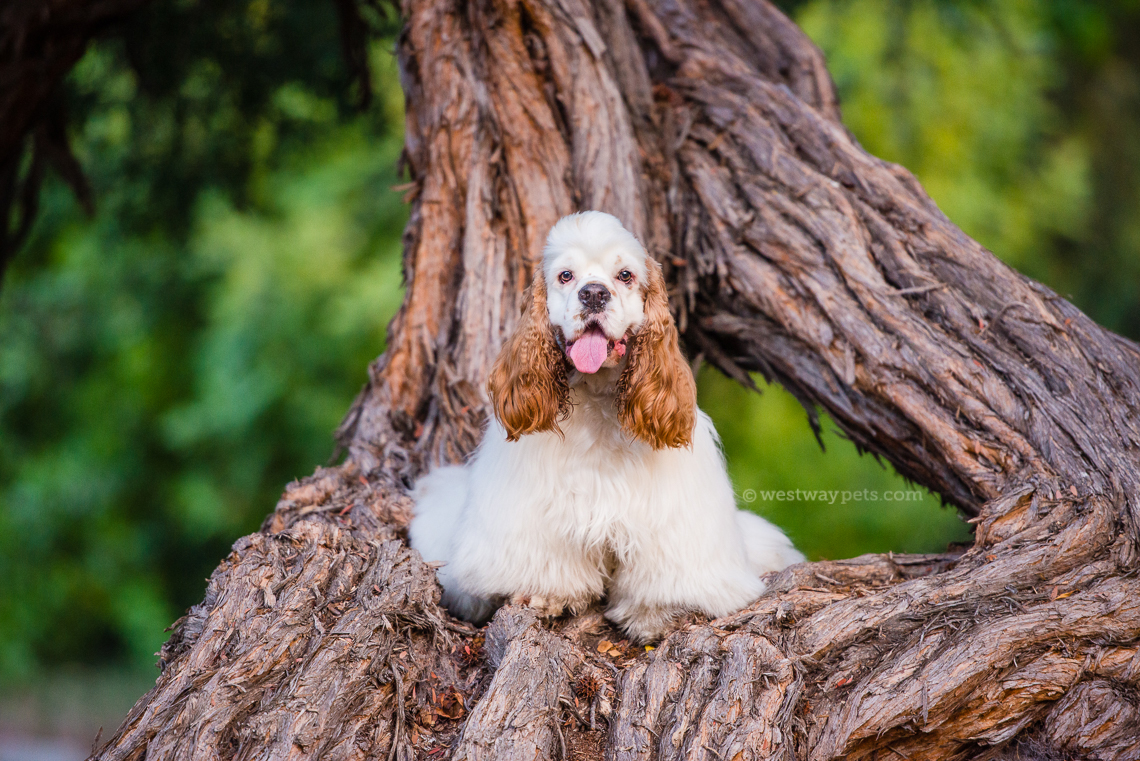 As the sun began to set and we worked our way back toward the parking lot, I noticed the the greenery behind the gazebo was just lighting up. It was so gorgeous, I had to do a few more shots of Tod there. 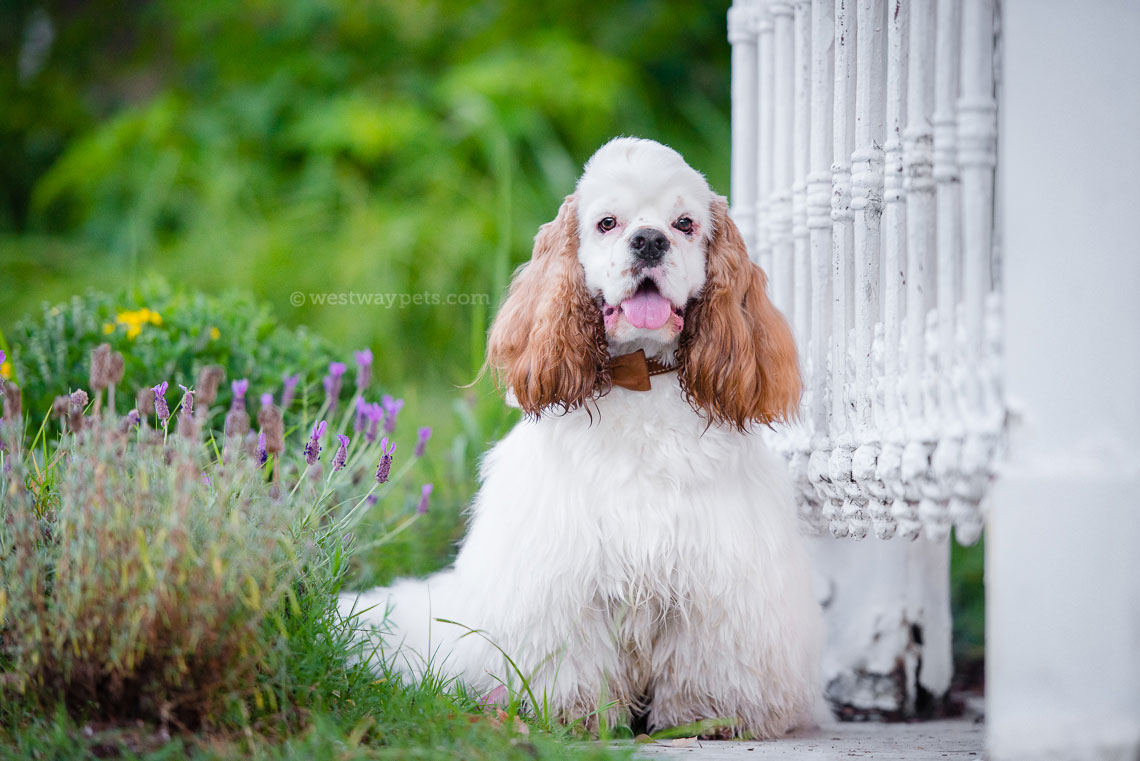 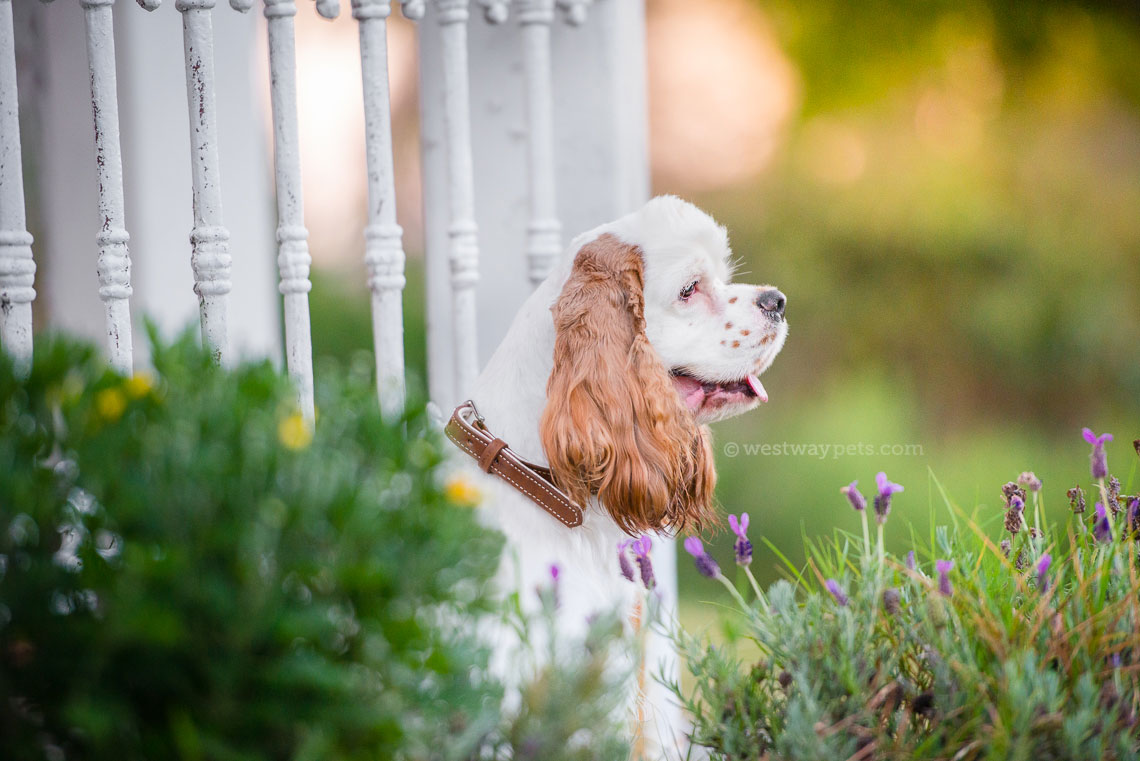 And to wrap up Tod’s blog post, we have one of my favorite photos ever… who doesn’t love a good butt shot? Haha!!! 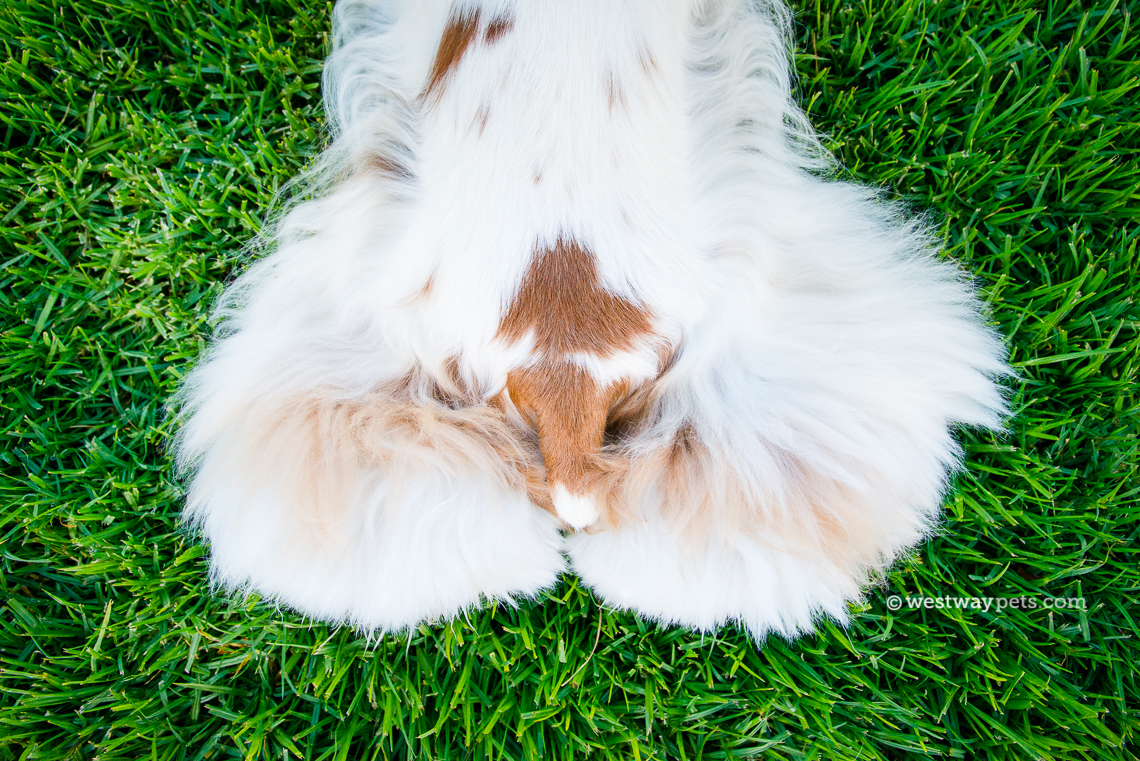 *THAT TAIL!* Can't you just hear it swooshing all

This is P. Short for Penelope. She is the fluffies

"MOBY! WHAT DID YOU DO???" @goldenboymoby got a li

I love the cooler months because we can go on hike