What’s better than one basset hound? TWO! Meet Buford & Waffles. Buford is the distinguished older gentleman and Waffles is, well, exactly what you’d expect a dog named Waffles to be like. I fell in love with these two doggos the moment I set eyes on them… and I have a feeling you will, too! 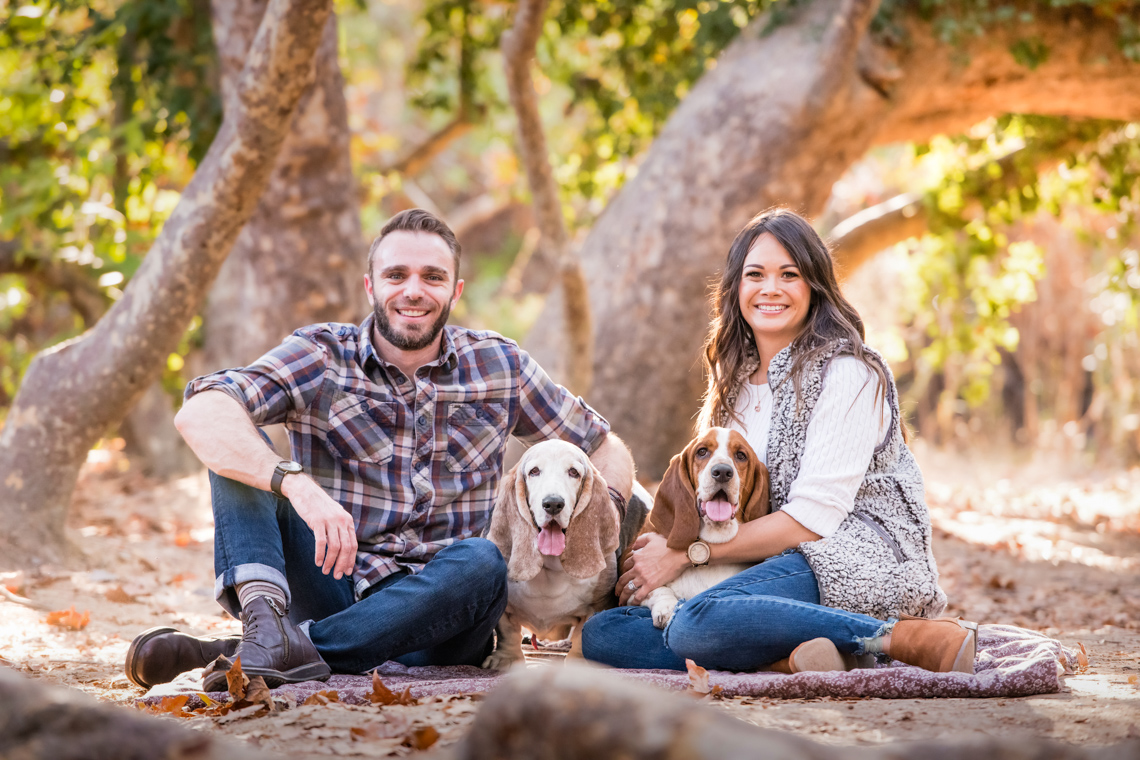 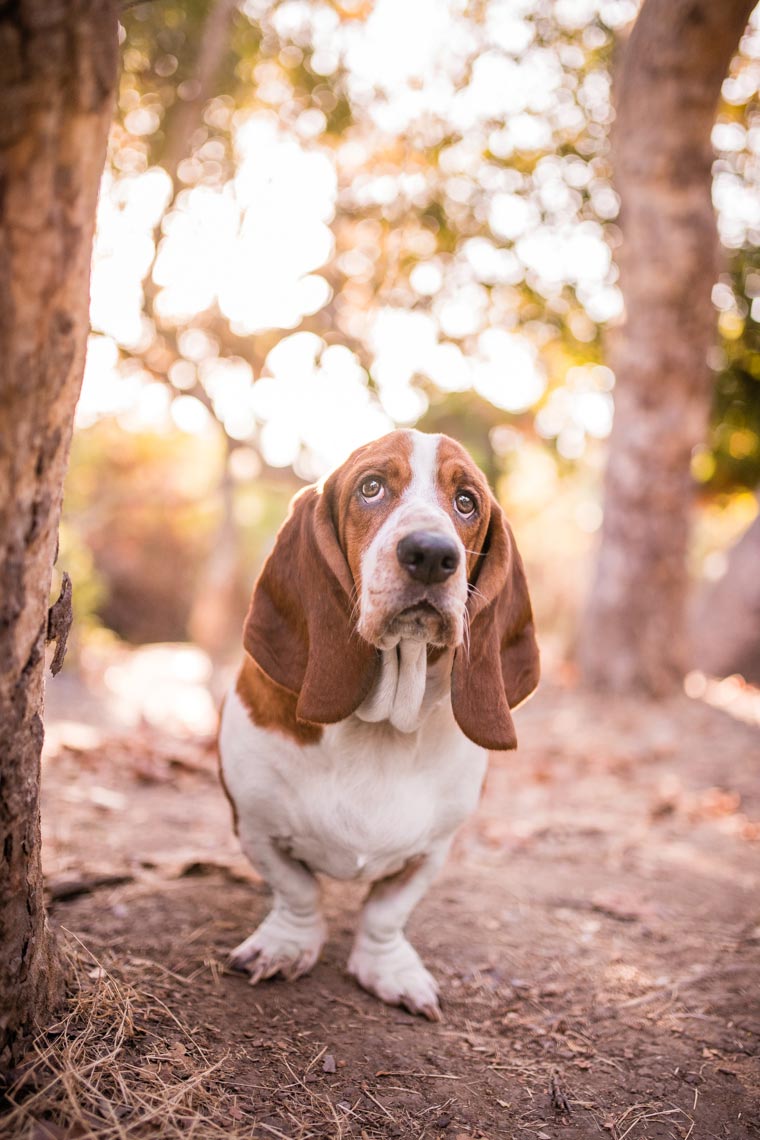 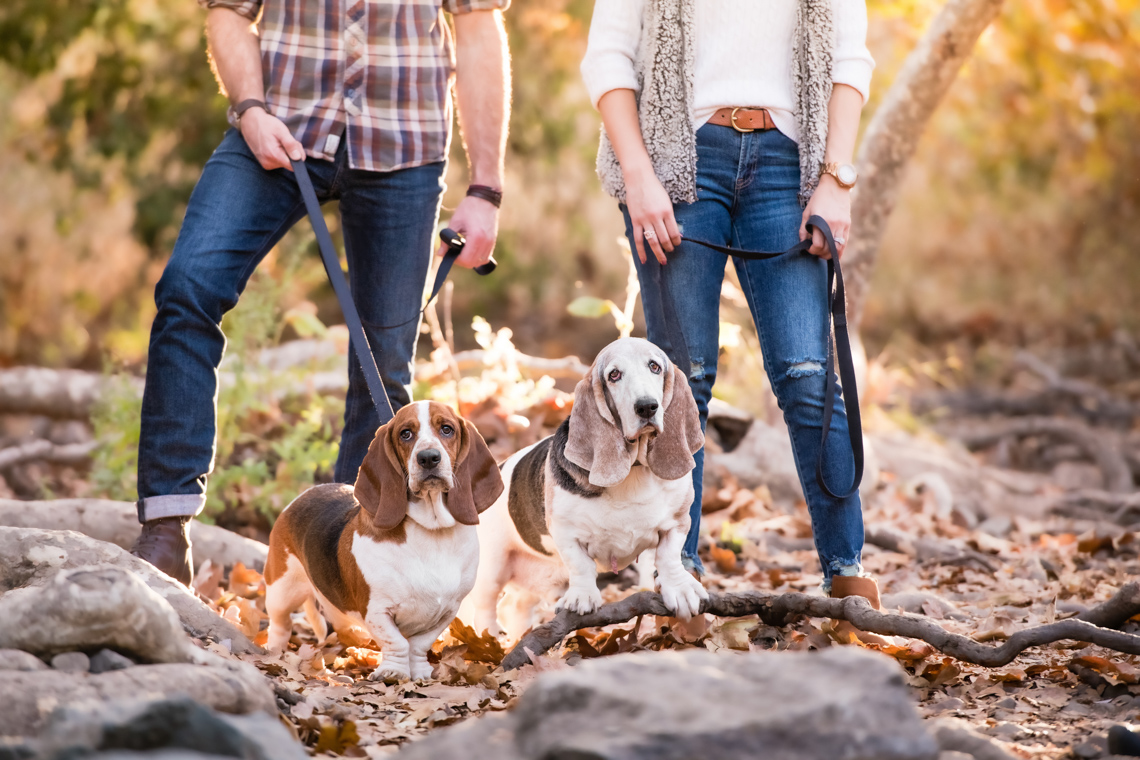 I love the stories I hear from my clients about when they fell in love with dogs and how they found their way to the dogs who would become such important parts of their families.

“I am originally from San Diego but when I was middle school, my stepdad was in the Navy and we got stationed in Pensacola, FL. There is a lot open land there and I liked to play in the woods by my house during my free time. One day I was exploring and, out of nowhere, these two adorable basset hound puppies came out of the bushes. They seemed to have been exploring themselves and ended up getting lost. I brought them home to my mom and asked if we could keep them. She said we should put up signs and try and see if they have a home, but if no one claimed them, we could keep them. A week went by, we hadn’t heard anything, and I decided to name them Bandit and Delilah (for whatever reason). Of course, I got attached. A few days later I came home from school and they were gone. Their humans had been walking around the town looking for them and came across my mom playing with them in the yard. I was so devastated that I didn’t have a chance to say goodbye, and cried myself to sleep that night. From then on, all I have ever wanted was to adopt a basset hound, so as soon as I became a working adult, with a place of my own, I “hounded” my husband for a basset hound — and finally wore him down! 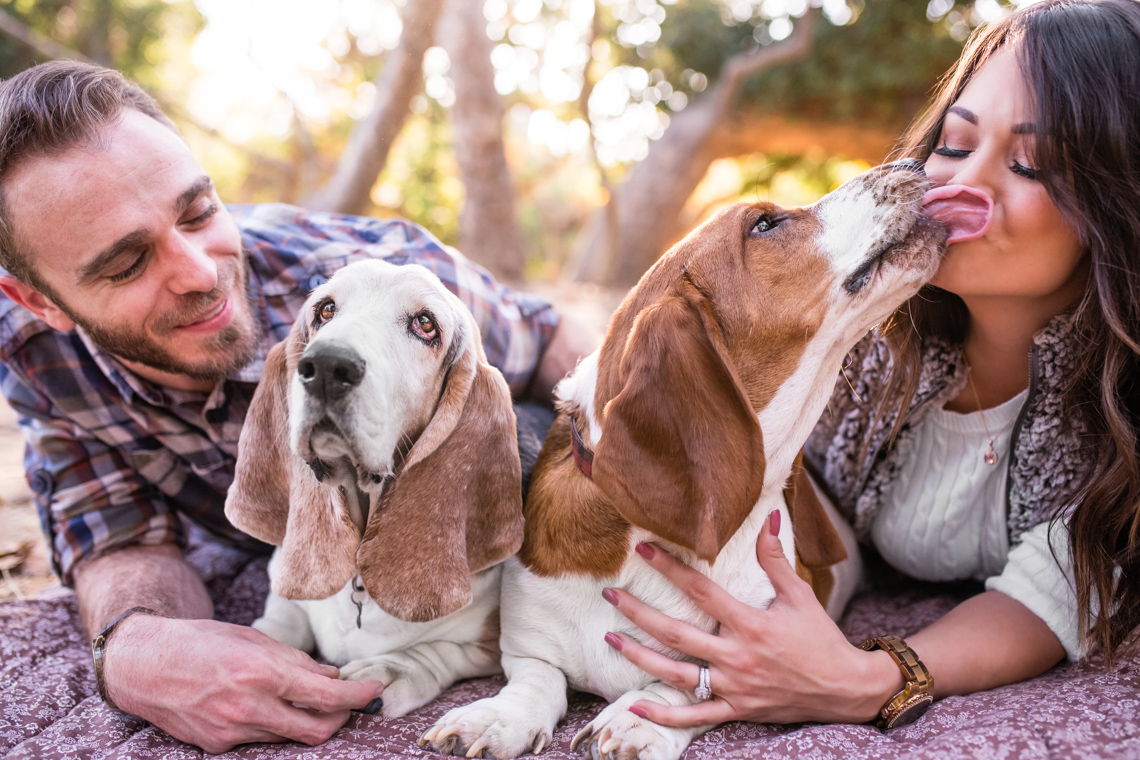 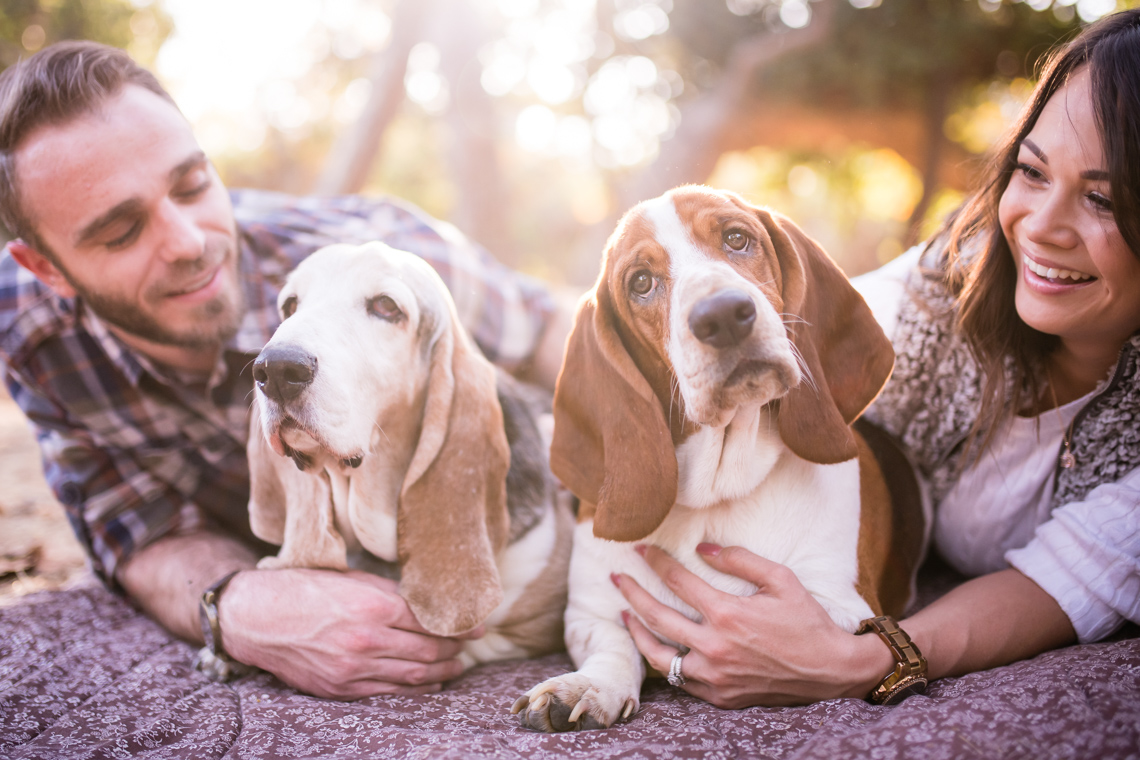 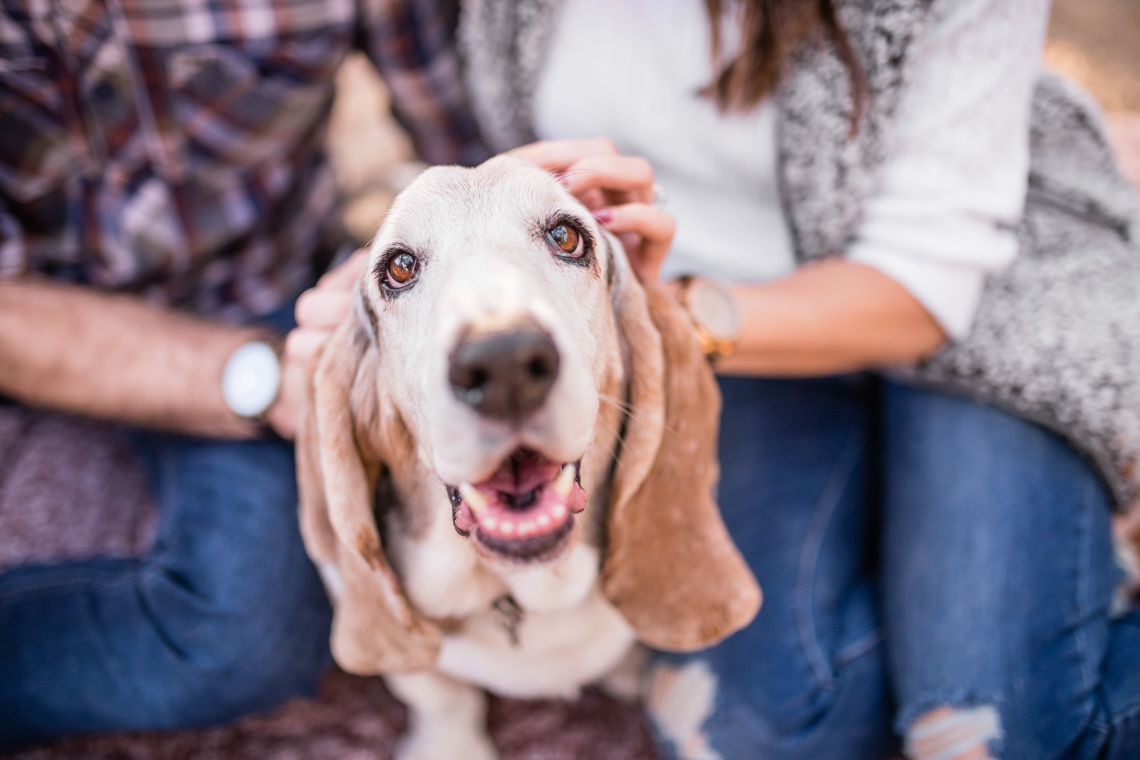 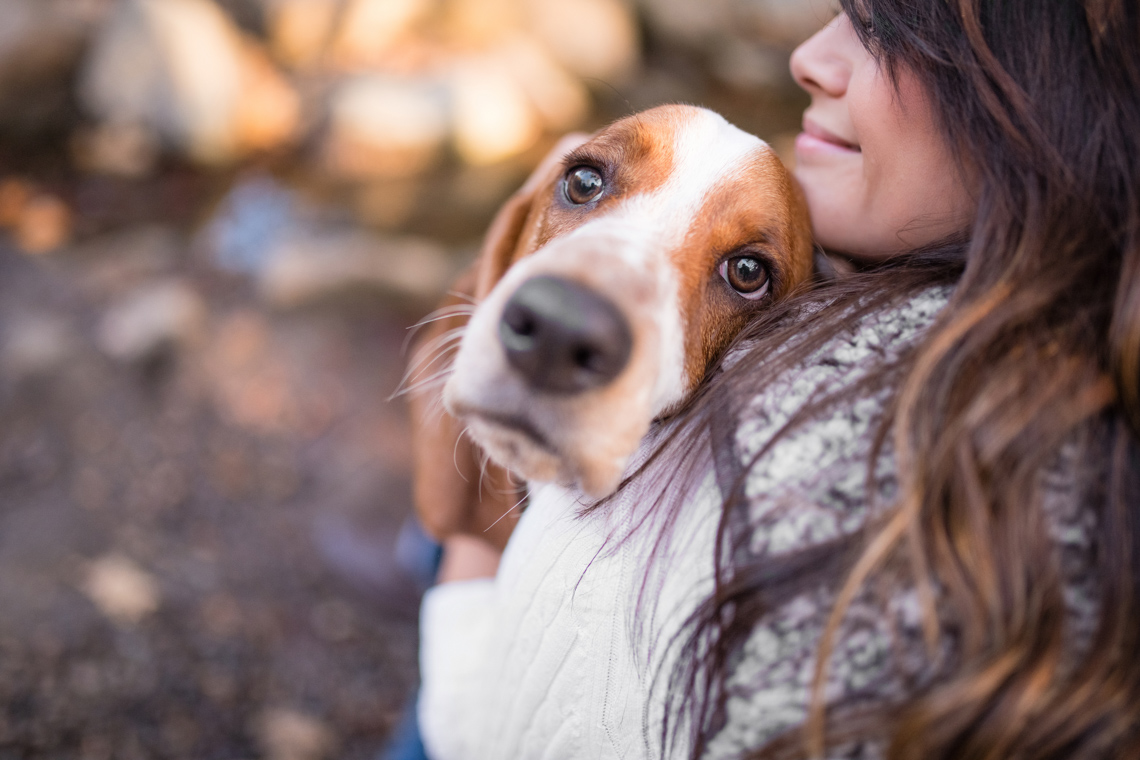 We adopted Buford shortly after we got married (he was about 3) and he is the love of our lives. He was very timid at first, but with a lot of love and time, he progressed into a very outgoing and happy boy. He especially loves to be around people, always cuddling with whoever is on the couch. 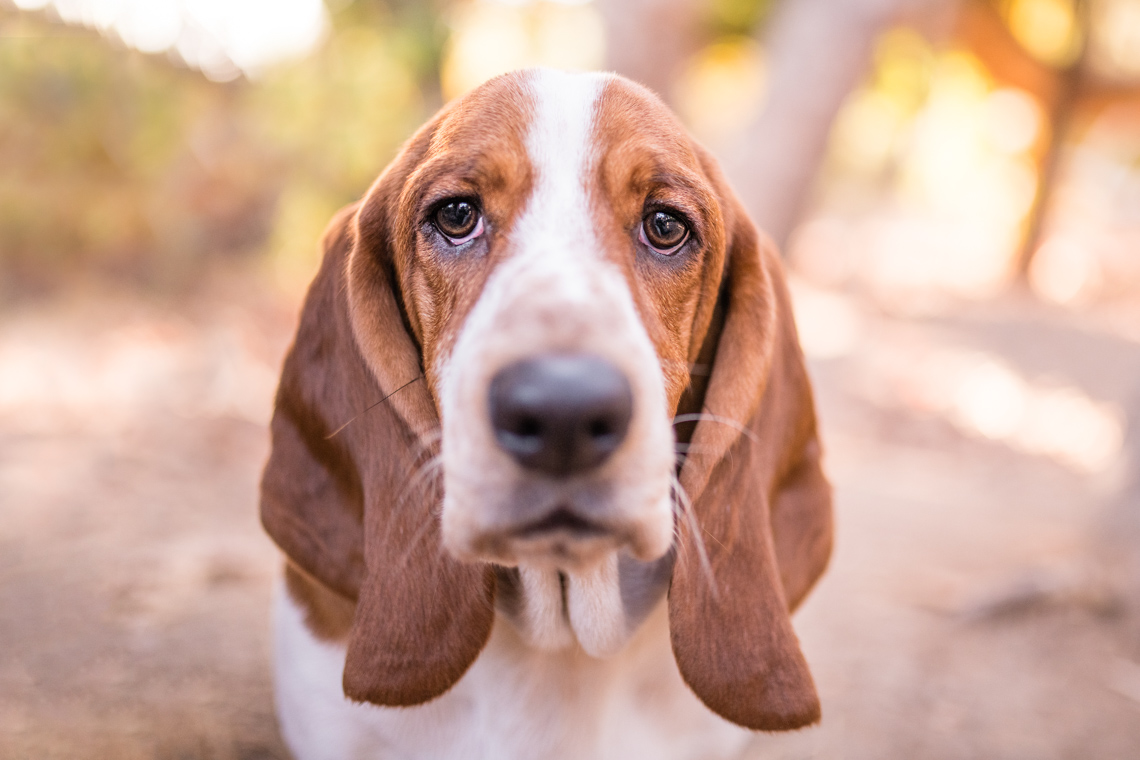 Waffles we adopted last year when we found out that we may have the opportunity to add a puppy to our family. My need for a basset puppy from my childhood memories of Bandit and Delilah had never gone away… and now we have a little basset hound puppy monster and he is simply the best. He is such a character!” 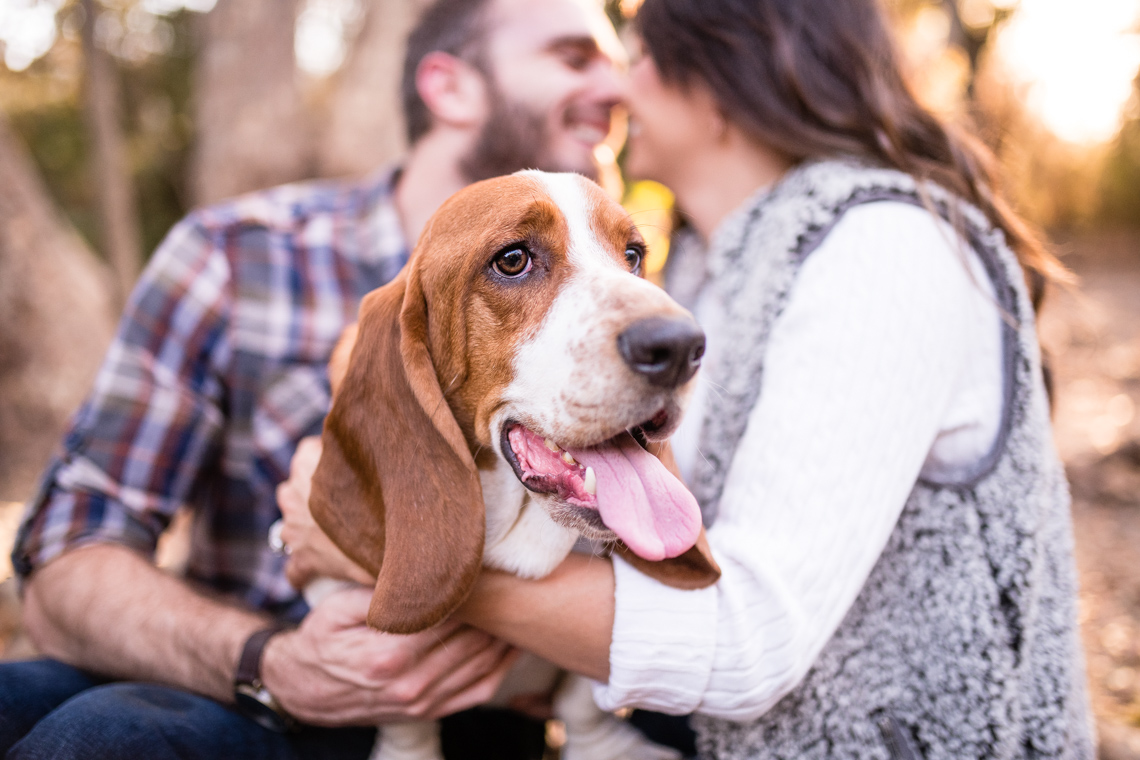 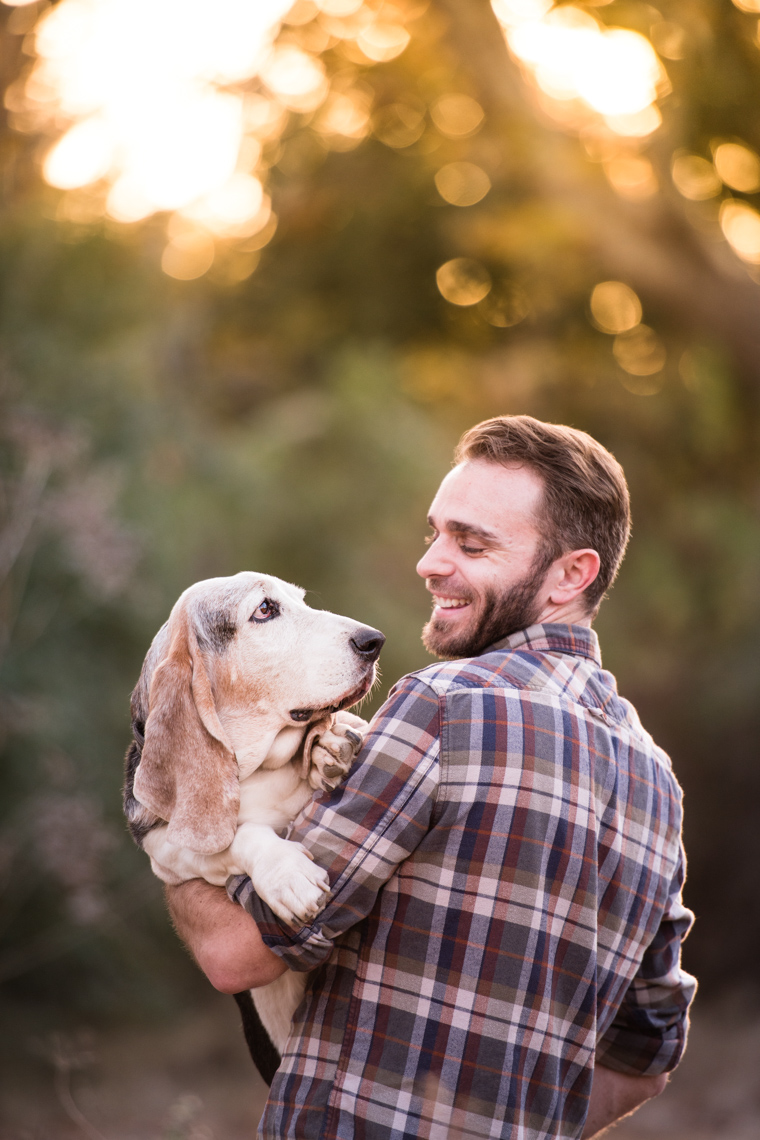 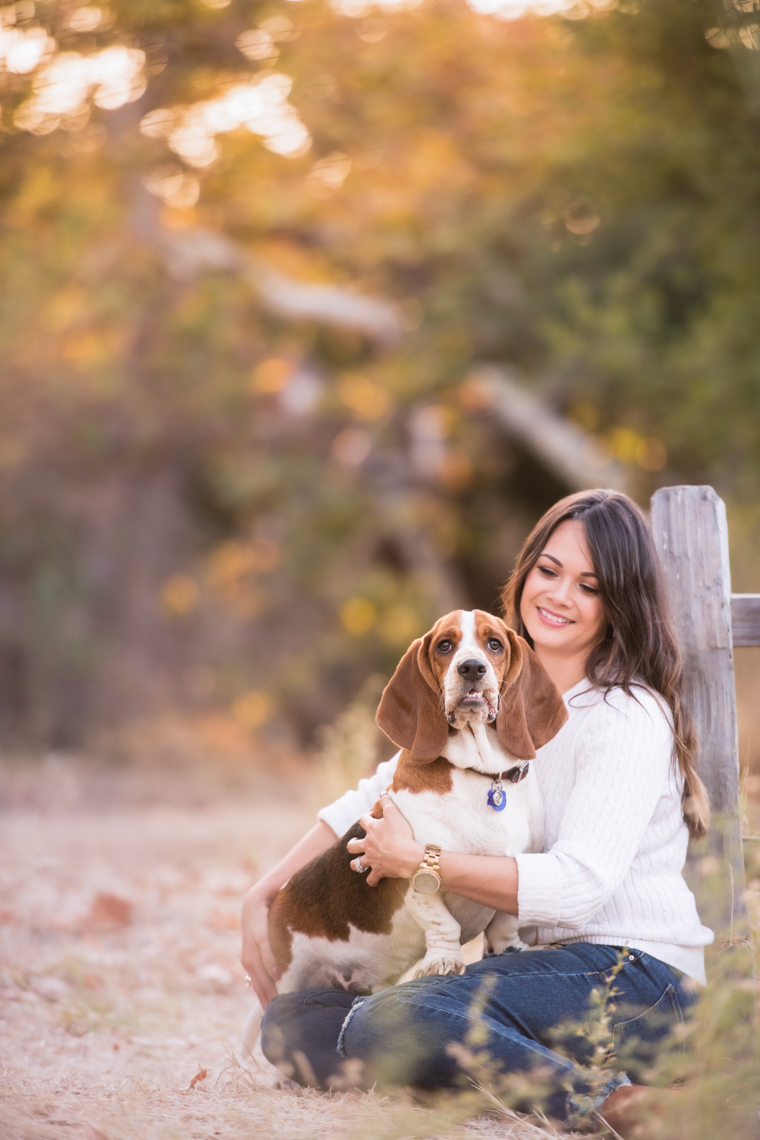 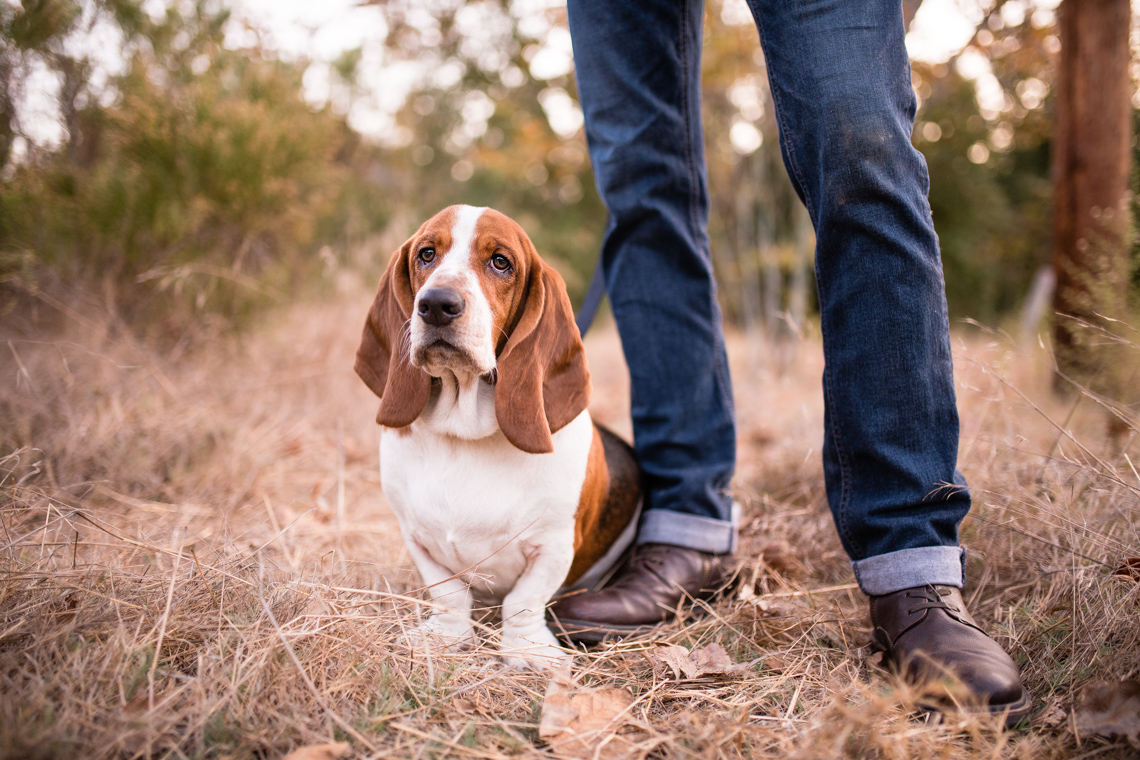 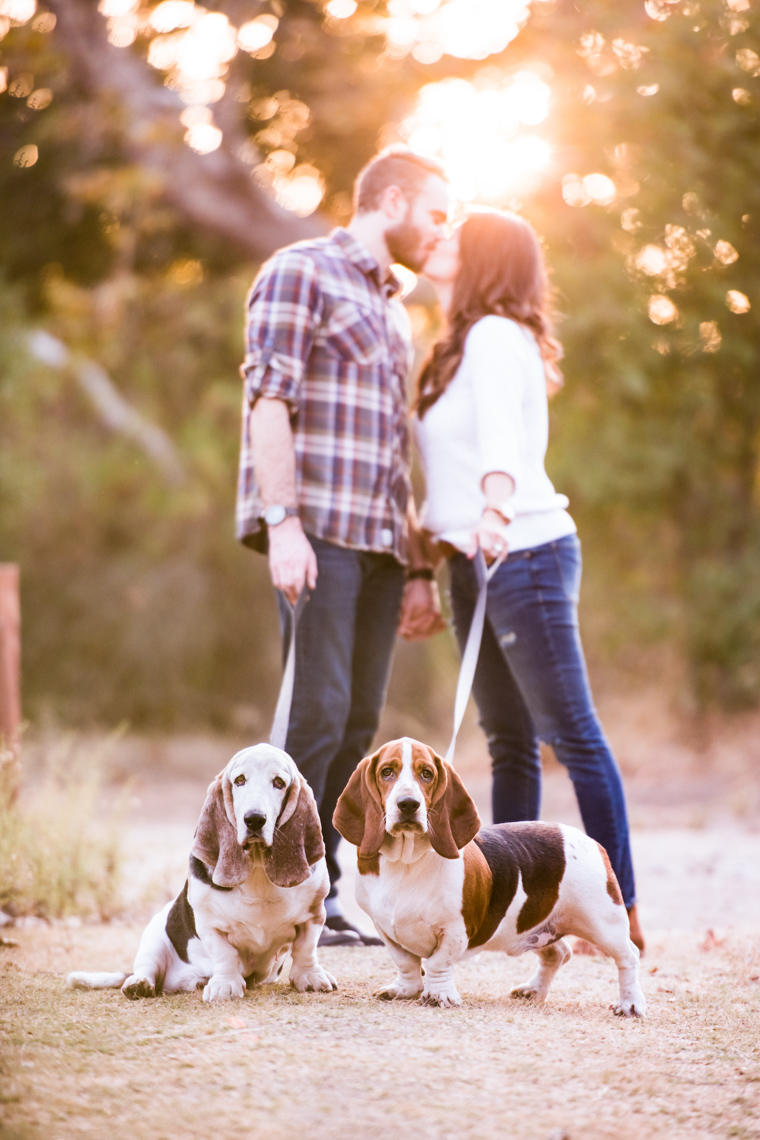 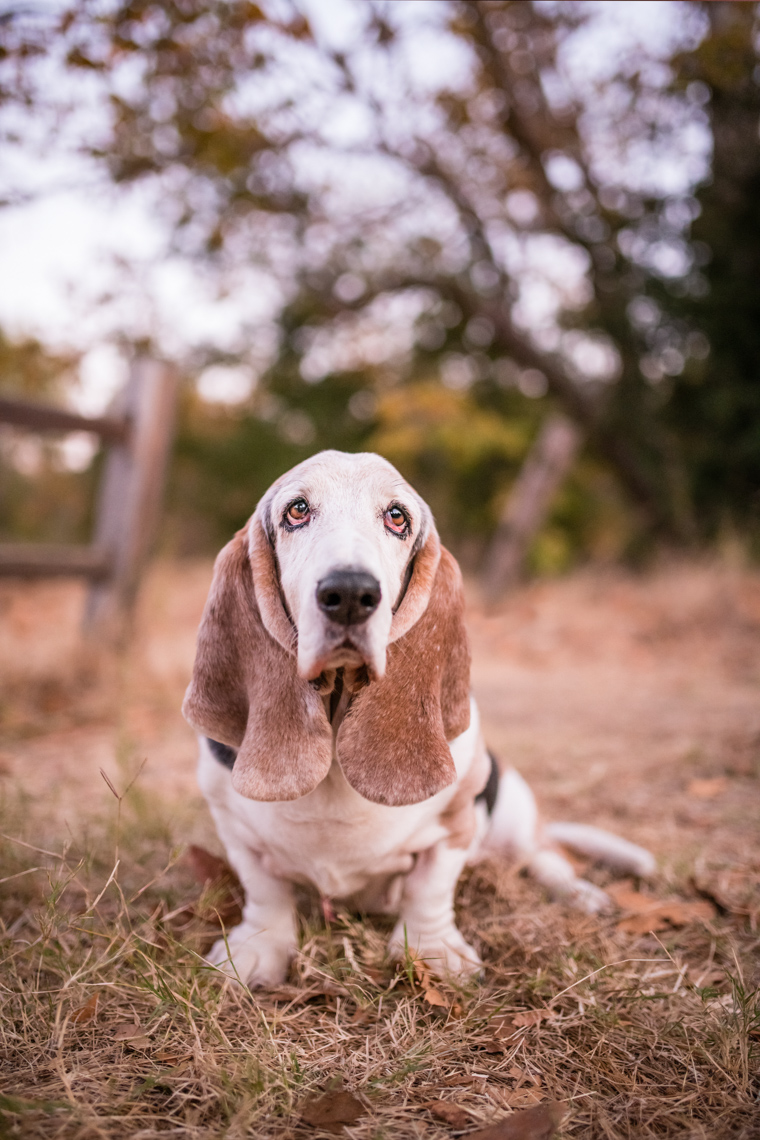 Who else feels like they need more basset hounds in their life now? I certainly do! If you enjoyed this post, please leave a comment and let me know!